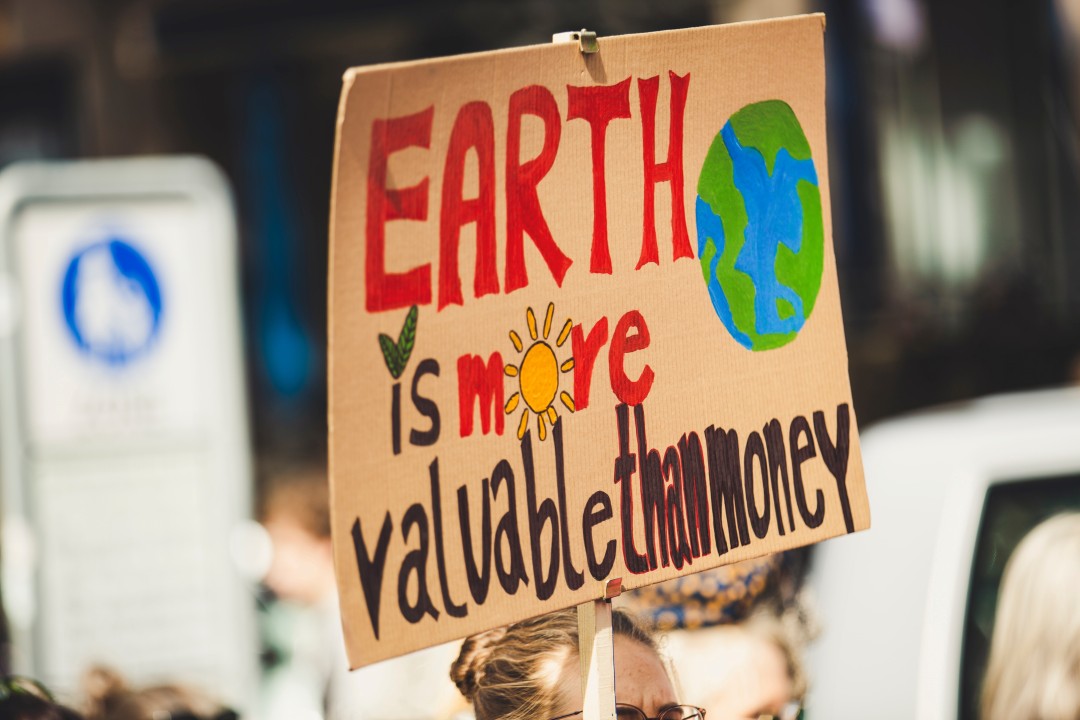 The Outcome of COP26

COP26 has ended and we have been left with the feeling that the school report would read “could do better”!

There were some real positives. Important commitments around forests and methane were made. Hopefully, funding will be forthcoming and some of the key outcomes are:

Some activists have been very critical. Greta Thunberg said that this was a “Global North greenwash.”

The problems remain; around trust that countries will actually deliver, around the “get out” clauses in the agreements, and around the issues that are missing.

The issue around temperature is complicated. Currently, if nothing is done then we will see average rises of 2.4 degrees across the world this century. The Climate Action Tracker (CAT) research group states that the promises made at COP26 to cut emissions still leads to global temperature rises well beyond the 1.5-degree target by the end of this century.

There is still much to be done on the global scale and Glasgow did achieve a few things. Perhaps most importantly the rules around transparency and reporting have been improved to allow much better scrutiny of the data from all countries. Countries have also agreed to meet annually to compare progress on agreed five-year plans.

Here in Medway our Climate Change Conversation event last week was well attended. There are a lot of local groups around our community, including the Friends Groups and the Eco Hubs, working hard to make a difference.

The main message is that we are currently not doing enough and not doing it quickly enough! There is still a huge amount of work to be done to persuade our Council, our government, the business community and our own communities that climate change action is needed now and not in a few years’ time.

So, what can we do as individuals?